GET INVOLVED ~ BARANGAY CLUB OF INDIANA

Sinulog/ Ati-Atihan Festival
Sinulog Festival or Santo Niño Festival is an annual religious and cultural festival in Cebu. It’s history began in 1521 when a small statue of the child Jesus was given to the king of Cebu, Rajah Humabon, and his wife, Hara Humamay, by Ferdinand Magellan. This was then the introduction of Christianity in the Philippines. Sinulog, a ritual dance of two-step-forward and one-step-back, is believed to have started from Hara Humabon herself as she danced sinulog with the statue in her arms when she received it. This devotion was continued thereafter celebrating it on the 3rd Sunday of January each year.

Easter Celebration / Salubong Festival
Filipino celebration of Easter begins before dawn. Many Filipinos rise by 3 or 4 a.m. for a ritual procession called Salubong (meeting or welcome). This tradition reenacts the encounter of the risen Christ with his mother. On the morning of Easter Sunday, the faithful men joyfully accompany the risen Christ and the faithful mourning women follow the sorrowful Blessed Mother shrouded in a black mourning veil through town in two separate processions. They arrive at a designated meeting place, usually in front of a church, where a little girl angel removes the black mourning veil from Mother Mary and replacing it with a crown of flowers. Their reunion begins the Easter Celebration.

Picnic – Every year, all BCI members are invited to attend the BCI annual meeting which are usually held on the last Saturday of June.

San Lorenzo Ruiz (28 November 1594 – 29 September 1637) is the first canonized Filipino Saint. He was martyred in Japan in the 17th century. According to Latin missionary accounts sent back to Manila, Lorenzo declared these words upon his death:

(I am a Catholic and wholeheartedly do accept death for God;
Had I a thousand lives, all these to Him shall I offer.)

BCI and the Philippine Ministry will host a mass on his feast day.

“A family that prays together, stays together.”  Block Rosary in the Philippines is a Marian Devotion where a Statue of Mary visits from house to house and from one family to another giving special veneration to Mary and the Holy Family by praying the Rosary daily as a family for the whole week.  Here in Indiana, this practice is continued where members of the Block Rosary (North, South, East, West, Lafayette group and more) meet monthly instead of weekly and pray the Rosary together as the Statue is passed on to the new assigned host family of the month.  In the month of October, being the Rosary Month, all these groups come together and celebrate the Living Rosary.

October – Philippine Consulate General Outreach
Yearly, the Philippine Consulate General of Chicago conducts an Outreach Program in Indianapolis. All Filipinos who need their services may take advantage of this opportunity to save them from driving all the way to the Philippine Chicago Embassy. All application and inquiries will be handled by the Chicago Philippine Embassy. Kindly refer to their website for application information and instructions. http://www.chicagopcg.com/

October 31 – Halloween Party/Undas
Undas word refers to “respect for the dead.” Filipinos visit the graves of their deceased loved ones on Nov. 1 All Saints Day and Nov 2 All Souls’ Day. Several classes and work are suspended on October 31 to allow travel time for the observance of Undas when large crowds coming from all over the region are expected to visit their departed loved ones in various cemeteries. Some families camp out by the grave yards overnight.

December – BCI Christmas Party
BCI Christmas Party is yearly celebrated by all the members and their guests. Every other year usually on an even # year, this also coincides with the induction of the the newly elected officers.

December 15-23 (adjusted in Indiana) – Simbang Gabi Novena Mass
Filipino Catholics gather in the pre-dawn hours for Simbang Gabi, a novena of Masses that anticipates the celebration of Christmas from December 16 to December 24. These masses usually begin as early as 4 a.m. with the church bells ringing at 2 a.m. to wake up everyone and travel to church in the dark usually by foot adding an element of sacrifice. The church gets so packed with standing room that those who arrive later than others will be attending mass from outside the church doors. The experience of eating together after Mass, before heading to work or school, adds festivity to the season of anticipation. In the Philippines, the entire country is filled with Christmas Decorations and Music beginning in the month of September.
The Simbang Gabi tradition was brought by the Spaniards known as Misa de Gallo. Masses in the pre-dawn hours were intended for farmers and fishermen who had to start work very early in the morning. Although the tradition is not widely practiced anymore in Spain and most of the rest of the world, it is still a vibrant practice among Filipino Catholics. Several Parishes around the world with active Filipino parishioners had the opportunity to experience and participate in this event with them as well.
The Filipino Ministry & Intercultural Office of the Archdiocese of Indianapolis organize this Novena Masses in different parishes where there are Filipino parishioners. Some, for their “panata” (a promise made to God), travel to all the various parishes and complete their 9 days novena mass. For those who are not able to travel daily, a Novena Prayer is posted below for you to join us in spirit from your own parishes or homes.

(recite in each mass for nine days before Christmas)

Divine Infant, after the wonders of Your birth in Bethlehem, You wished to extend Your infinite mercy to the whole world by calling the Wise Men, by heavenly inspiration, to Your crib which was in this way changed into a royal throne. You graciously received those holy men who were obedient to the Divine call and hastened to Your feet. They recognized and worshipped You as Prince of Peace, the Redeemer of mankind, and the very Son of God.
Show us also Your goodness and almighty power. Enlighten our minds, strengthen our wills, and inflame our hearts to know You, to serve You, and to love You in this life, that we may merit to find our joy in You eternally in the life to come.
O Jesus, most powerful Child, we implore You again to help us and our Country, (mention your request), and we thank you for (mention your request) but may God’s will be done.
Divine Child, great omnipotent God, we implore You through Your most Holy Mother’s most powerful intercession, and through the boundless mercy of Your omnipotence as God, for a favourable answer to our prayer during this Novena.
Grant us the grace of possessing You eternally with Mary and Joseph and of adoring You with Your holy angels and saints. Amen 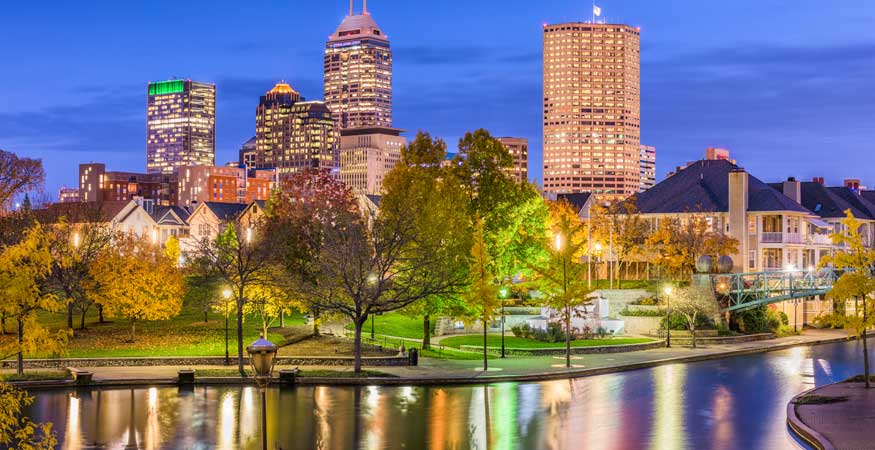 Visit our Facebook Page for details on our upcoming BCI Events. 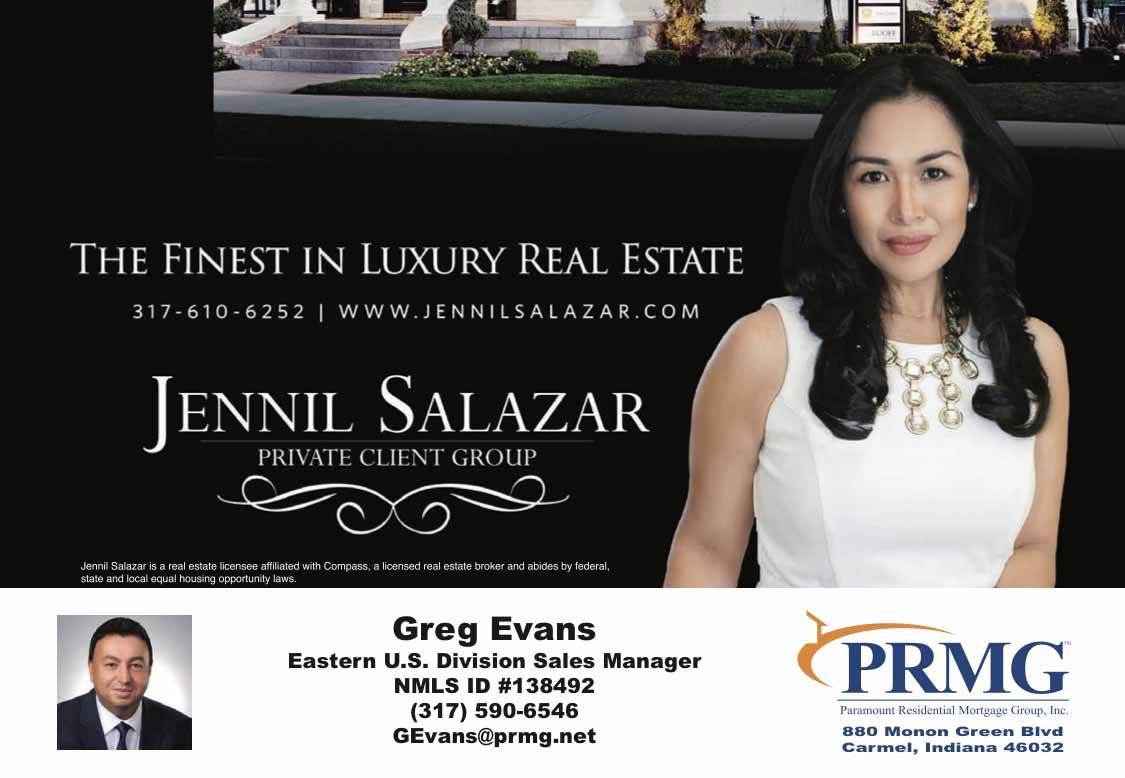 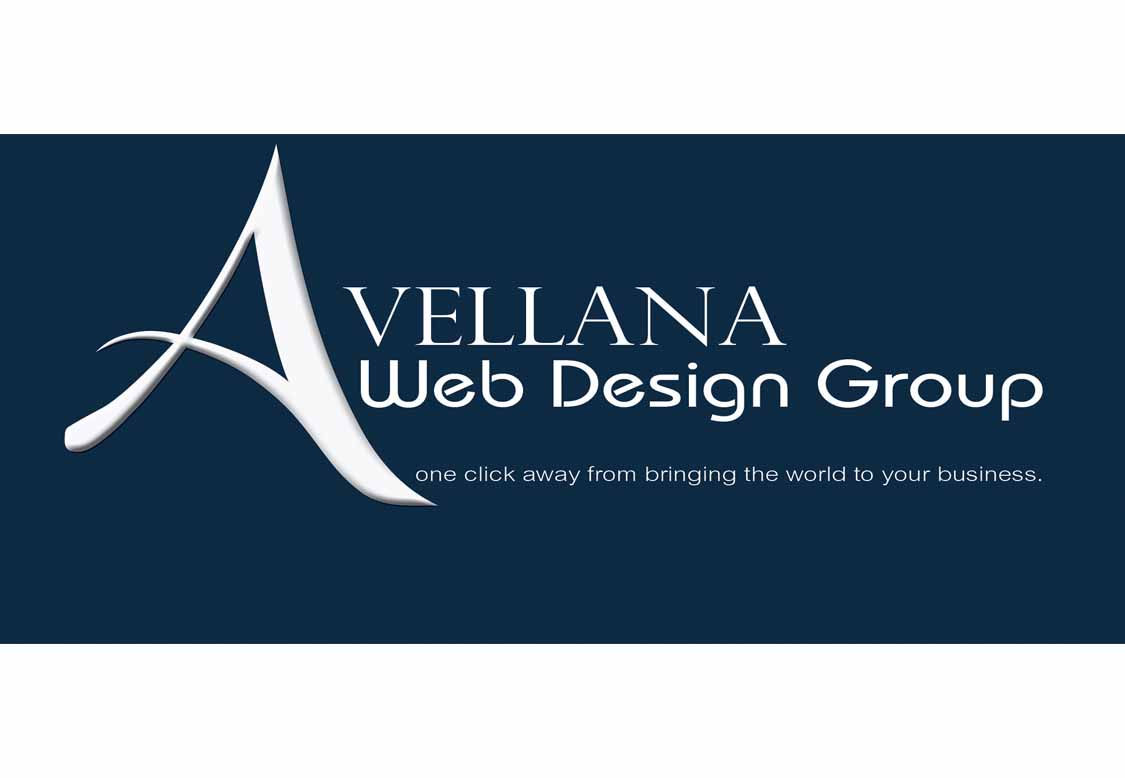 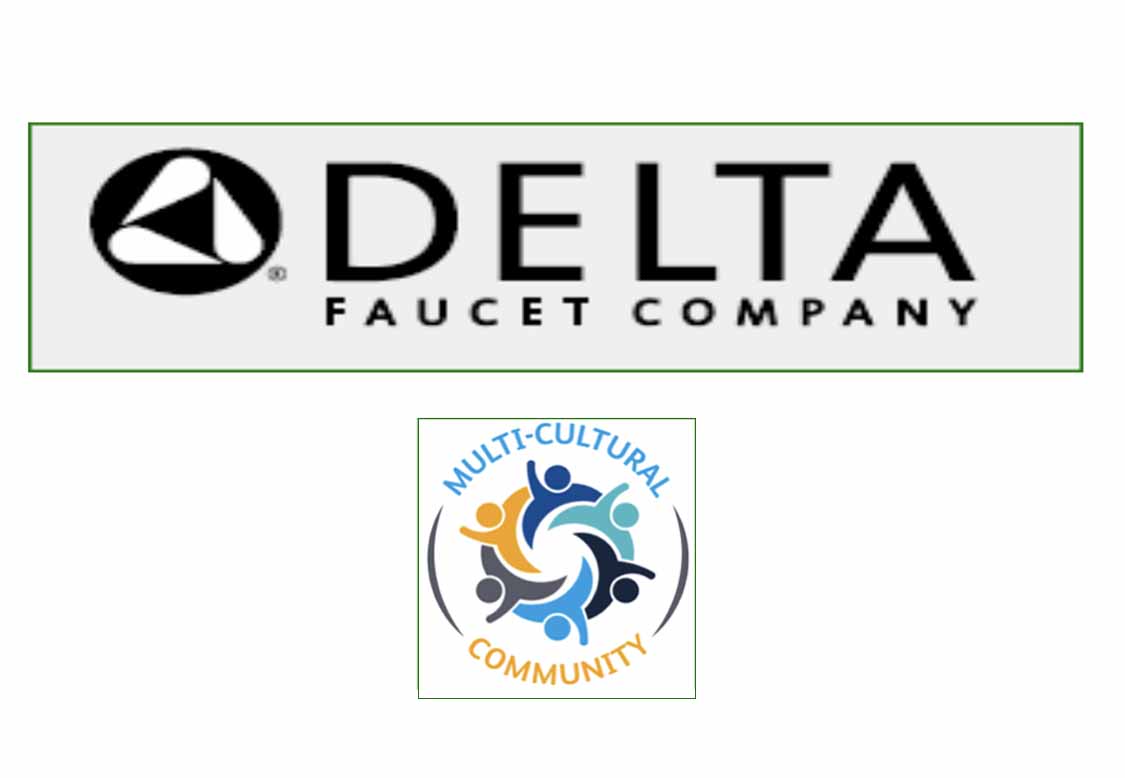 To establish pride of being a Filipino, enrich lives in terms of spiritual, social, cultural and educational values relevant to the community we live in, to provide superior service to our members and stakeholders in the State of Indiana.